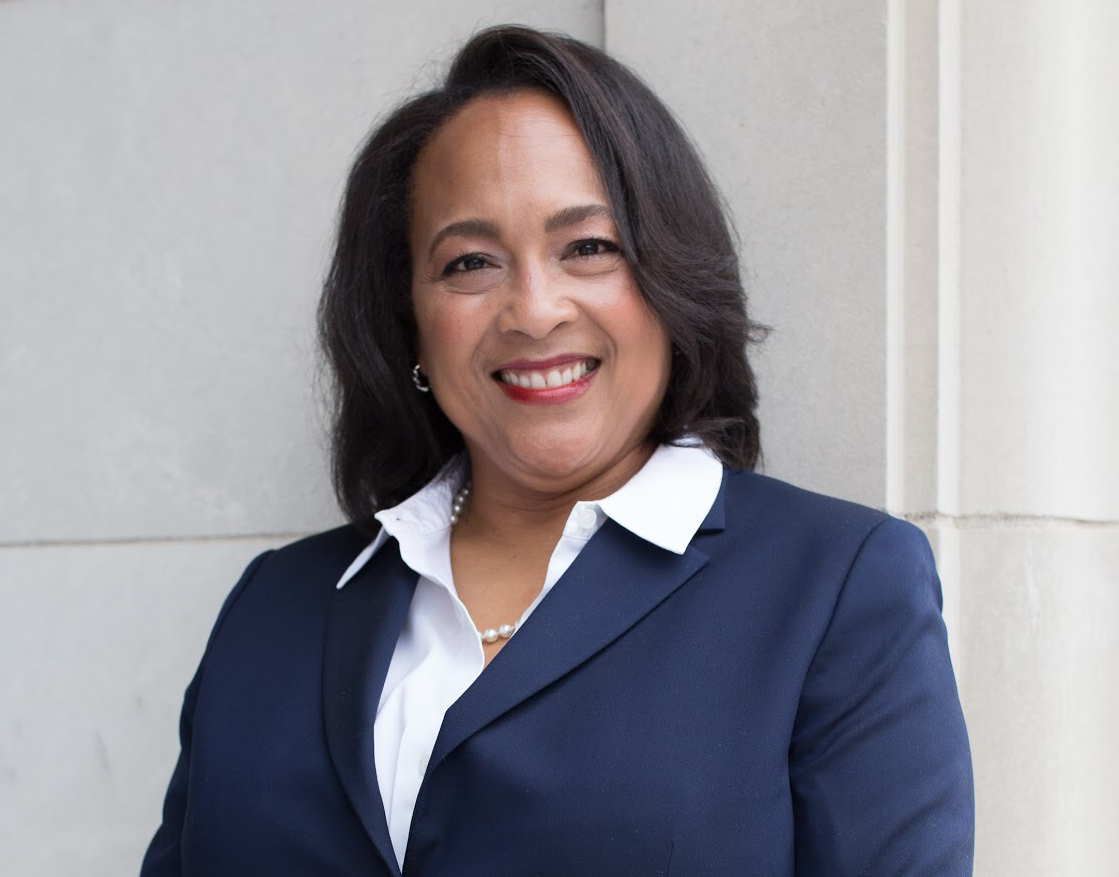 Ms. Hollingsworth is a member of Jack and Jill of America, Inc., Links, Inc., Delta Sigma Theta Sorority, Inc, and is on the board of Audubon Arkansas. A graduate of Howard University in Washington D.C., she earned a Master of Business Administration from the University of Arkansas at Little Rock. Ms. Hollingsworth and her son, Joshua Davis, are natives of Little Rock and attend St. John Missionary Baptist Church.